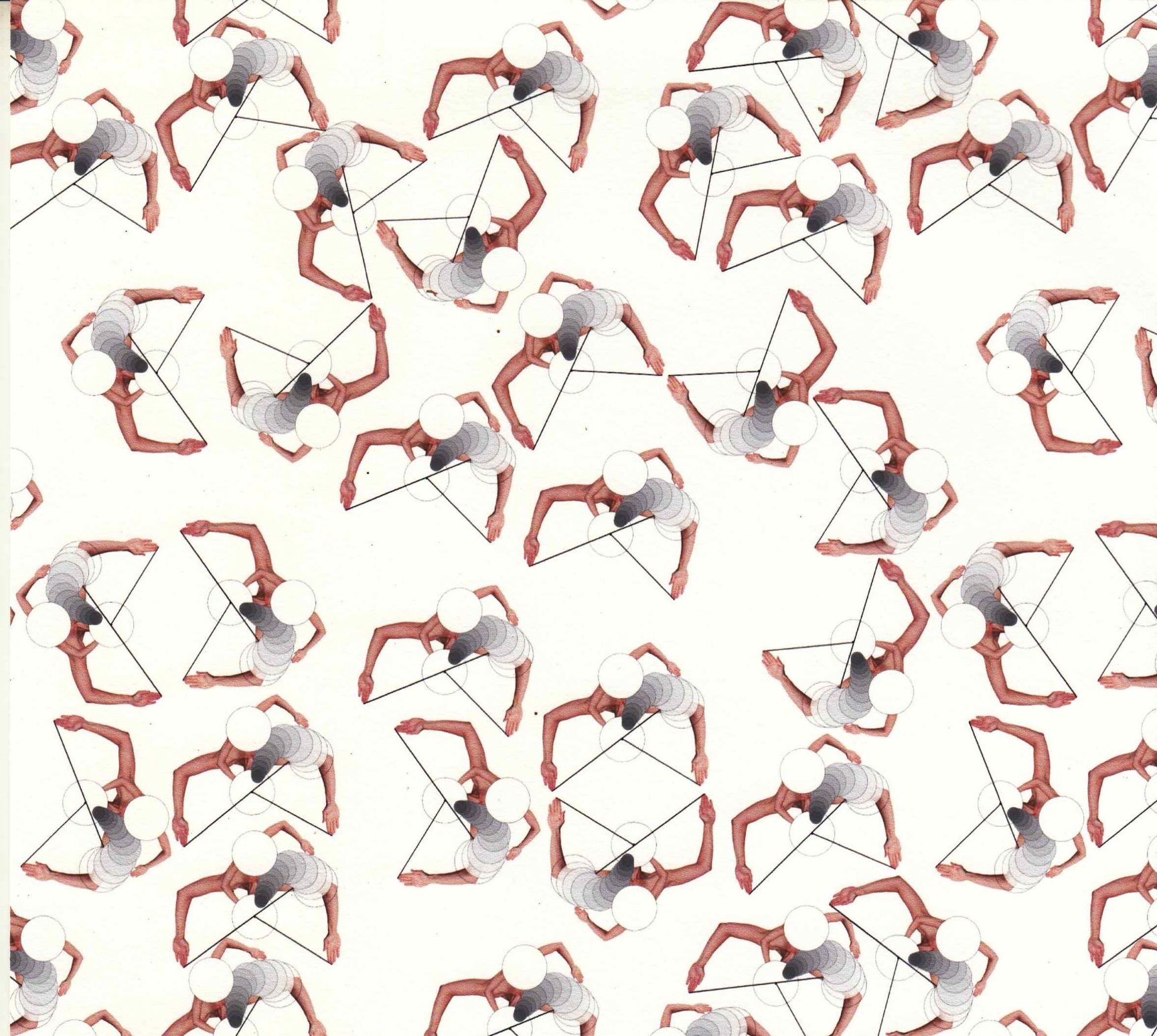 In The Name Of Poetry

In the Name of Poetry

FUTURISM AND THE THIRD MILLENNIUM

Yes, yes, we know that much. We had modernism, and that was followed by post-modernism, whatever that might mean. But what comes after post-modernism? This is our worry now. Some might say that that is the end of it. Why should we assume that everything has to be followed by something. But, no, we cannot leave it like that. We know very well that a period is often defined not necessarily by the people of that period, but by those who step into their shoes later, sometimes much later. Today the situation seems to be very different. We are no longer interested in what is going on now. What has to come later is what fascinates now. What has come about has any way come, so let us focus attention on what is yet to come. Now, tell what comes next?

So like the children listening to the proverbial grandmother, we keep asking what is next. The escape from the present, the oppressive present, is what most people are obsessed with. Romanticism was killed by Realism, Realism was toppled by Modernism, now Post-modernism is replacing Modernism: but tell us what comes next. If you can’t do that, we are going to switch off the light and close our eyes and go to sleep. Don’t be too slow. This obsession with the future, before that future itself has started worrying about how to manifest itself, is what characterizes the dawn of the third millennium.

So, we call it by some name the situation itself offers: let’s use the term futurism. For one thing, it is obvious that it is yet to arrive, and we have a vague feeling that future will always be future; it cannot

overtake the present. Futurism, therefore, is the ideology of the future. Since future will never be identical with the present, its potential is unlimited, and will never be fully realized — except perhaps in the ever-distant, fast-receding future. Future is what future does, and all prognostications based on the present are by definition excluded from Futurism.

To get futurism or bhavishyadvad accepted as the theoretical foundation or ideology of the third millennium, one has to spell out its features of identification on the one hand, and its differences from other and earlier manifestations of the time-spirit. After all, every age has it’s own predilections and prejudices, it’s own strengths and limitations. When one projects an ideology such as futurism, which will always remain a thing in the making, which militates against full-scale manifestation, and which maintains an embryonic existence, one can give only sufficiently vague identifications, for it remains to be seen whether the projected propositions shall ever hold good in the coming times. Many of these things are conditional, and it may be that we do not know all the conditions. Once this limitation is accepted, one may hazard a few things that might apply to the future — in this case the third millennium A.D.

We know that the bud has no smell, although when it blossoms into a flower, it emits fragrance and goes in search of the sensitive nose. There is no fragrance whatsoever even in the fully-blossomed flower, unless there is a nose to accept and recognise the fragrance. But we cannot say that the nose is the cause of the flower. My first speculation is whether futurism in relation to the present is comparable to the fragrance in the flower. That speculation is immediately followed and challenged by its own corollary,

There is a flower in the fragrance which allows or enables us to identify• the flower. This may then be one of the paradigms of the futurist proposition.

This paradigm also might help us to speculate on the futurist theory. Since the theory here is far ahead of the physical realization of the theory in the form of practice, futurism is like the flower in the deep structure of the fruit: since no fruit can be there without the flower, the flower is very much there in the fruit, its promise, its fulfilment, its raison d’être. But since the taste of the fruit is necessarily different from the fragrance of the flower, too close an identification may be hazardous.

Is the word-meaning paradigm more satisfactory than the flower-fruit paradigm? Does the word reveal the meaning, as the future is revealed by the present? Why should the future be so dependent on the present? Are the word and the meaning so independent of each other as not to contain one in the other? The highly speculative nature of these questions implies that given the word, its meaning can be speculated upon. There are those who argue that the word is implicit in the meaning, which explodes when the word is uttered. It could be with equal certainty or uncertainty be asserted that the word inheres in the meaning. Are yak and artha as inalienably connected as the parents of the world? Or, is all meaning arbitrary, as some people point out that the same idea or object is represented by different words in different languages?

There seems to be an inevitable indeterminacy in all speculative relationships. If we could prophesy everything about the future, the future wouldn’t be future. Hence futurism, in so far as it can be the subject of our speculation, defines an ambiguous condition. The world cannot be apprehended without the help of words, but the world is not just the words that express it in any particular language. This inherent ambiguity cannot just be wished away.

politics. It is that which loses its identity, the moment it yields to some definitive assertion. It can be identified as that which ceases to be what it is, as soon as it shelters itself in non-speculative, objective, verifiable data base. Futurism therefore is an ideology that continually evolves, without totally surrendering itself to our factual grasp. It is always on the verge of everyday existence, fading away as it enters the space of tangible reality. But it inspires us to engage ourselves in speculative activity, ever striving for a self-definition, that may elude it for ever. When the future enters the sacred premises of the present, it vanishes of its own accord. Still, it has a great impact on us, on our daily life, as we go on wondering what is there round the corner. Its capacity to elude our grasp permanently is part of its perpetual fascination for us.