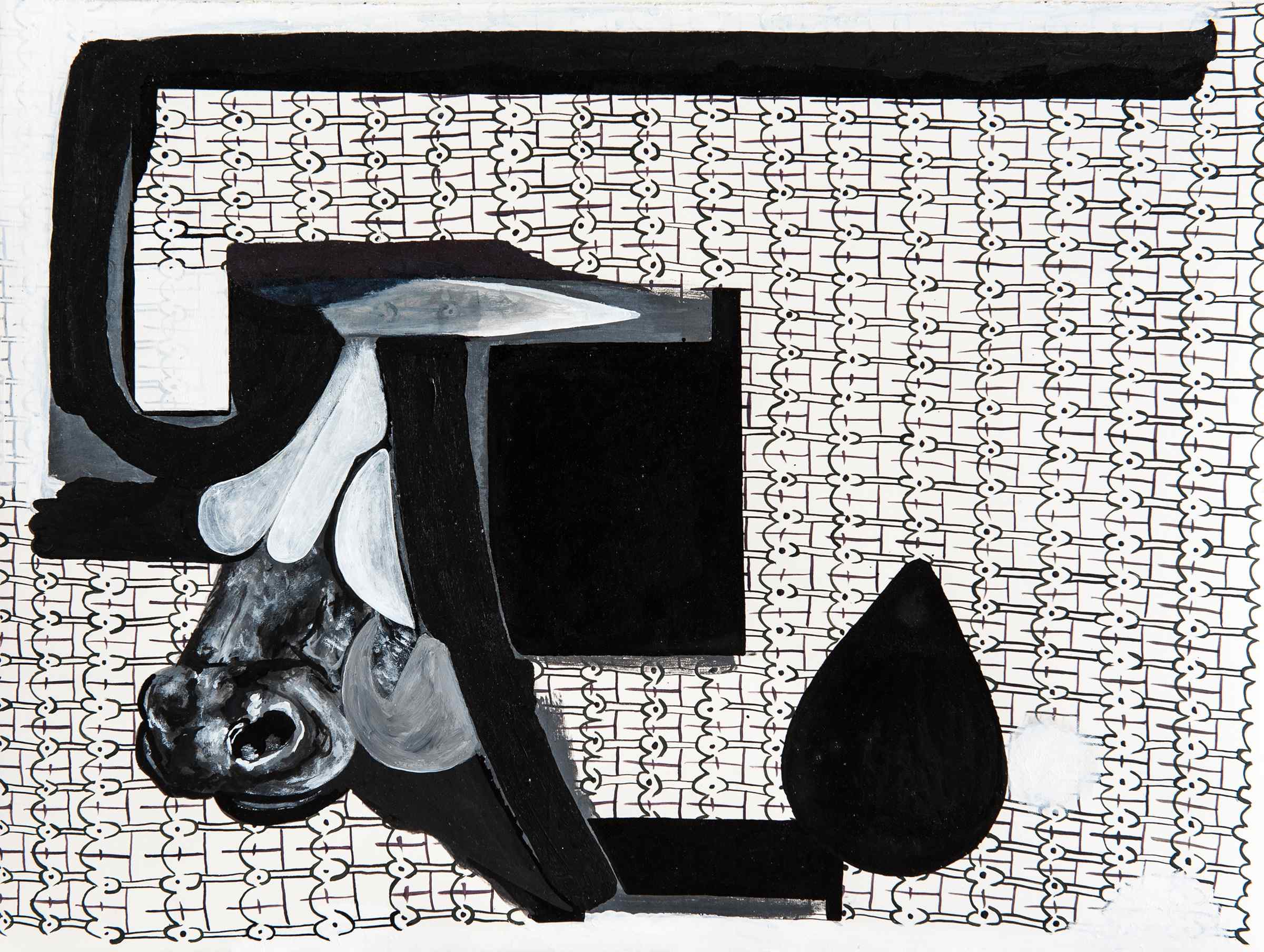 Lal Ded, or Lalleswari, is a 14th century Kashmiri saint poetess born in a Kashmiriei Pandit family, which lived on the outskirts of Srinagar. Unable to stand the cruel torments of her in-laws, Lal Ded left home. Thereafter she started her campaign against all sorts of rituals, castes and religions, and became a naked Shivite saint, wandering about spreading her spiritual teachings and chanting her vakhs or spiritual songs.

Considered to be a philosophical, spiritual and literary genius, it is her preaching of universal brotherhood and the oneness of God, coupled with the teachings and precepts of MUND RISHI that constitute the cornerstone of Kashmiri culture today.

My bow is wooden
and
the arrow a weed
the carpenter
is
a beginner.
My shop
is
without lock
in the market.
None knows
that
I am a pilgrim
sans pilgrimage

I closed
all windows and doors
I caught
the thief
and flogged him with
the word.

I dusted
the mirror
the mind
was pure
I saw
the “I”
in me
I saw
him —All.
I was naught.

Idol
and
temple
are stones.
the above
and
the below
are one.
Whom do you offer
your witless ignorance?
Tie the mind
and
the vitality.

some are
awake
in sleep.
Some are
asleep
in wakefulness.
Some smell
foul
after a bath
some are
actionless
in action.

I practice
the read
and
the unread
I dragged
the lion in the forest saying—
“you are a jackal”
I said
what I did
and
reached the goal.

The peacock,
the canopy,
the chariot,
the throne,
the joy,
the dance,
the bed
are not.
How will he
peel off
the fear of the end? 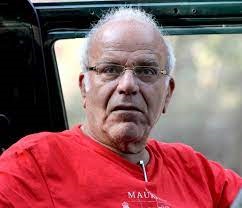 Arvind Gigoo was born in Srinagar, Kashmir, in 1945. He did his master’s in English from the University of Kashmir and taught English in various government colleges of the Jammu and Kashmir state till 2003. He migrated to the Jammu region in 1990 due to the militancy and terrorism in Kashmir. He is the author of The Ugly Kashmiri (Cameos in Exile). He translates Kashmiri poems and short stories into English. At present he lives in Jammu.Shaleen Kumar Singh was born in Badaun (Uttar Pradesh) in 1979. He did his PhD on Mahashweta’s English verse. He is a poet, literary critic, reviewer, editor and translator. His writings are published in the literary journals and newspapers in India and abroad. He has edited the writings of Swami Nempal and the critical writings of Stephen Gill. His poetry collection was published by Poets Printry in South Africa. He co-edited an anthology of world poetry, Journey, with Graham Lancaster. He heads the Department of English in the S.S. Post-Graduate College, Shahjahanpur, UP. He edits the e-journal Creative Saplings.Adarsh Ajit was born in Ratnipora, Pulwama district, Kashmir, in 1960. He is a reviewer, poet, columnist and translator. He is the author of a book of Urdu poems, Yaad Jo Aatay Hain Voh Din. His write-ups on social, political and literary issues have been published in various journals and newspapers. He left Kashmir in 1990 because of the political turmoil there. Since then he has been staying in Jammu.